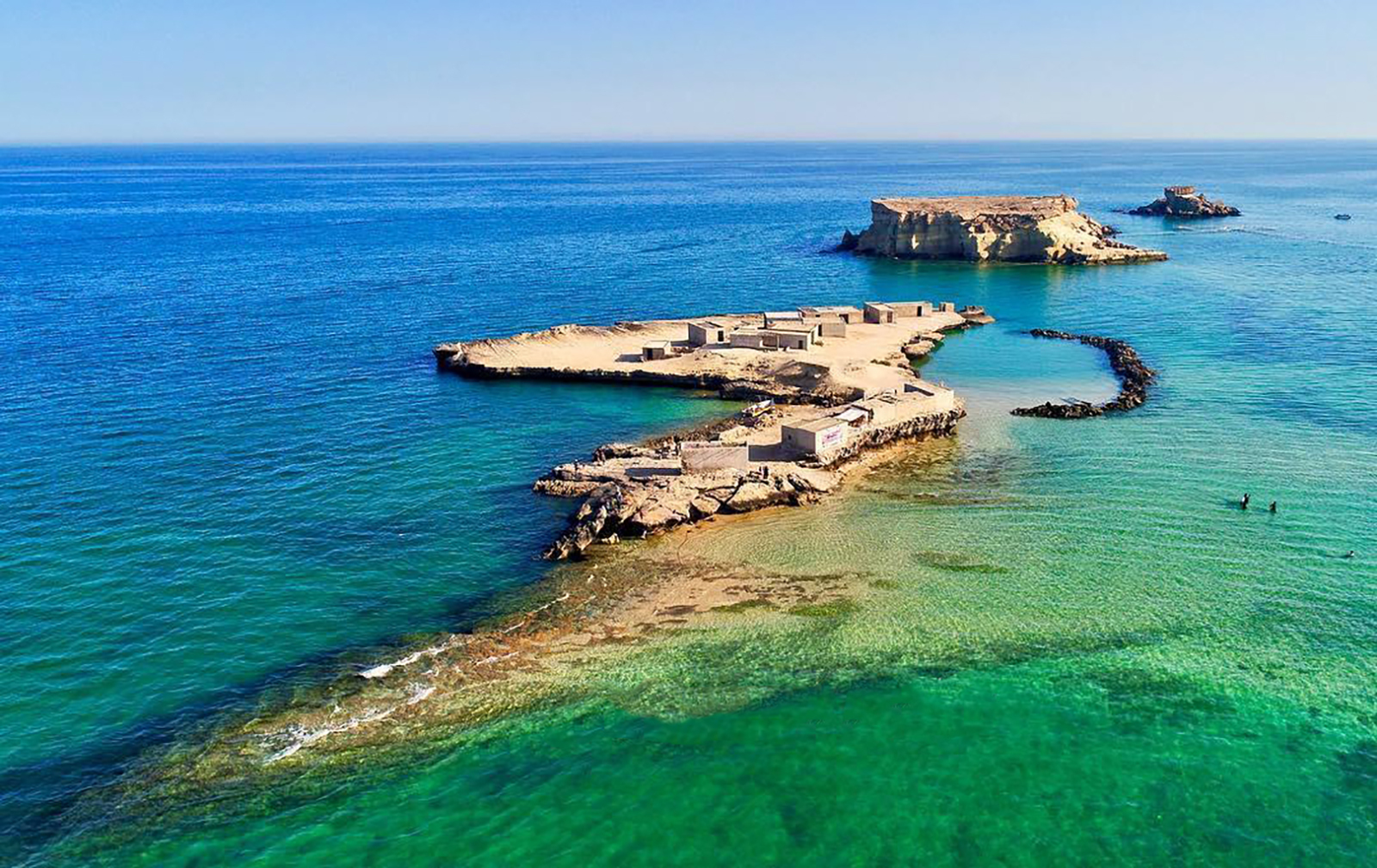 Each year, on April 30, Iranians celebrate the Persian Gulf National Day in honor of that vast, huge waterway which makes one of the main elements by means of which the identity of this great country is defined.

Lying on the south of Iran and stretching some 250,000 square kilometers, Persian Gulf is delimited by the Shatt al-Arab on the north, which makes the frontier between Iran and Iraq, and by the Strait of Hormoz on the south, which connects the sea to the Gulf of Oman and Indian Ocean. 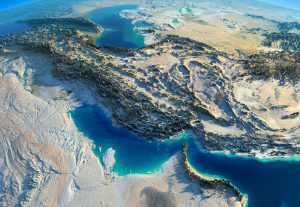 Throughout the years, Persian Gulf has been an important trade route connecting Middle East to Africa, India and China. However, the strategic importance of Persian Gulf was noted for the first time in the mid-19th century, when the three powerful empires of the day faced each other in this region: British India, Tsarist Russia and Ottoman Turkey. Among these, the British Empire presided over much of the Persian Gulf in the early 1800s, maintaining its control over this area for around 150 years.

Conscious of its strategic importance in the world, in the year 1964 the Arab League decided to use the appellation the Arab Gulf instead of the Persian Gulf, a name that has been continuously used to refer to this zone since 400 B.C in all languages. But, it was after the Iran-Iraq war that the Arab League realized its decision.  Undoubtedly, this act angered many Iranians, especially when the Arabs began to use the title the Arab Gulf in English media.

After many gatherings and seminars by the NGOs and the geographers of Iran asking the government to preserve the heritage name of the Persian gulf, finally the Islamic Republic of Iran, in 2004 officially designated April 30 as the “National Persian Gulf Day”. In October 2018, the WIPO as an agency of the UN registers Persian Gulf in official certificate based on the Lisbon Agreement. According to this agreement based on international law, no country, government, or organization can use another name to refer to the Persian Gulf. 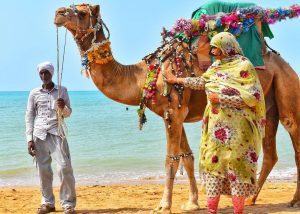 It is interesting to know that April 30 coincides with the anniversary of Shah Abbas’ successful military campaign against the Portuguese navy in the Persian Gulf. On this day, the Portuguese colonial forces were driven out of the Strait of Hormuz in the Capture of Ormuz (1622).

And that is the story of us Iranians celebrating the Persian Gulf National Day.

Here is a video of  Persian Gulf  and its islands with their natural beauties:

5 Natural Places in Iran that  Must Be Seen 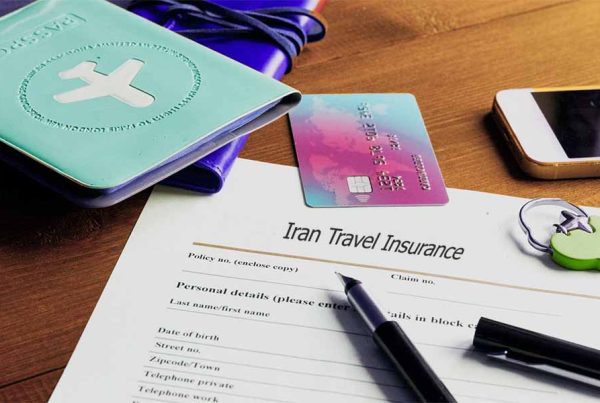 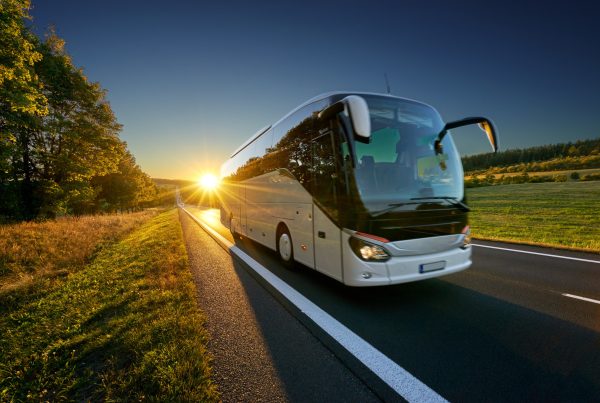