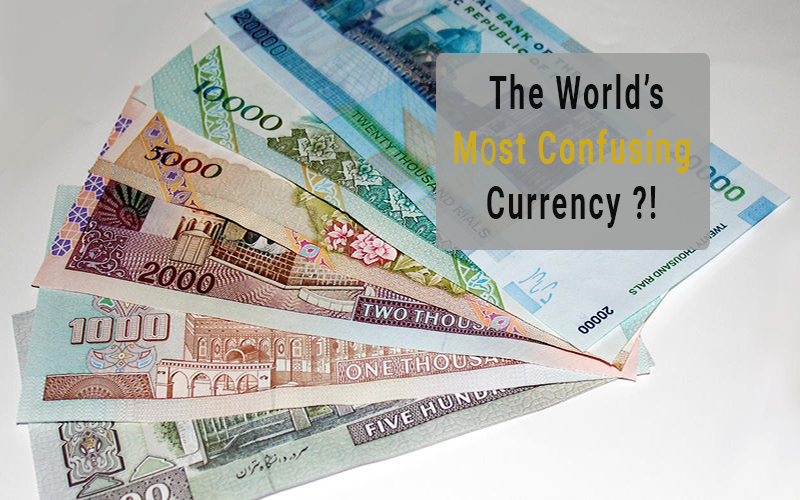 All You Need to Know about Iranian Currency

Is traveling to Iran affordable?

Dollars and Euros are a BIG DEAL in Iran nowadays. Wait, what? Wasn’t the official Iranian currency called Rial? Yes, it still is. So what’s the matter with the importance of other currencies and this thing called toman? And seriously what’s the deal with all the zeros and removing one zero while transacting?

Now, this gives us two questions that need to be addressed here.

Well it’s not that we love zeros. Rial (ریال) is the name of the Iranian official currency, that’s the currency printed on Iranian notes and coins, because that’s just how it was decided to be called at its inception. In trade, people use the same notes and coins but call them tomans, and give them another value. This is how it works:

As you noticed, we remove one zero out of the number. While shopping or paying the bill for your lunch, you should be careful if the price announced to you is in rials or tomans, because otherwise the difference is too much.

Even though the number of zeros give an impressive appearance to rials, unfortunately the currency has lost much of its value compared with international currencies such as dollars and euros. This means a small amount of dollars is worth A LOT in Iran, and the exchange rates constantly oscillate. As of the moment of this post’s production every dollar is worth 135,500 rials. Even though this also means Iran is undergoing a price boom in almost every sector, there is still a lot a traveler can do or buy with one 10-dollar bill.

Check out this video by Drew Brinsky, who traveled to Iran in the summer of 2018 and filmed a clip about “What can $10 get you in Iran?” 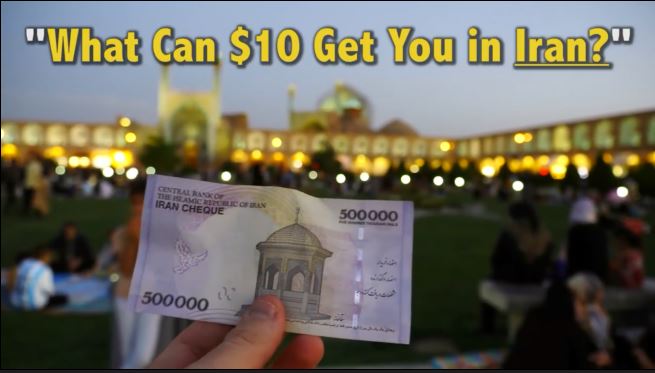 Where can I exchange money in Iran?

How Much Money Will i Need in Iran?

Complete Guide for Getting Iran Visa.