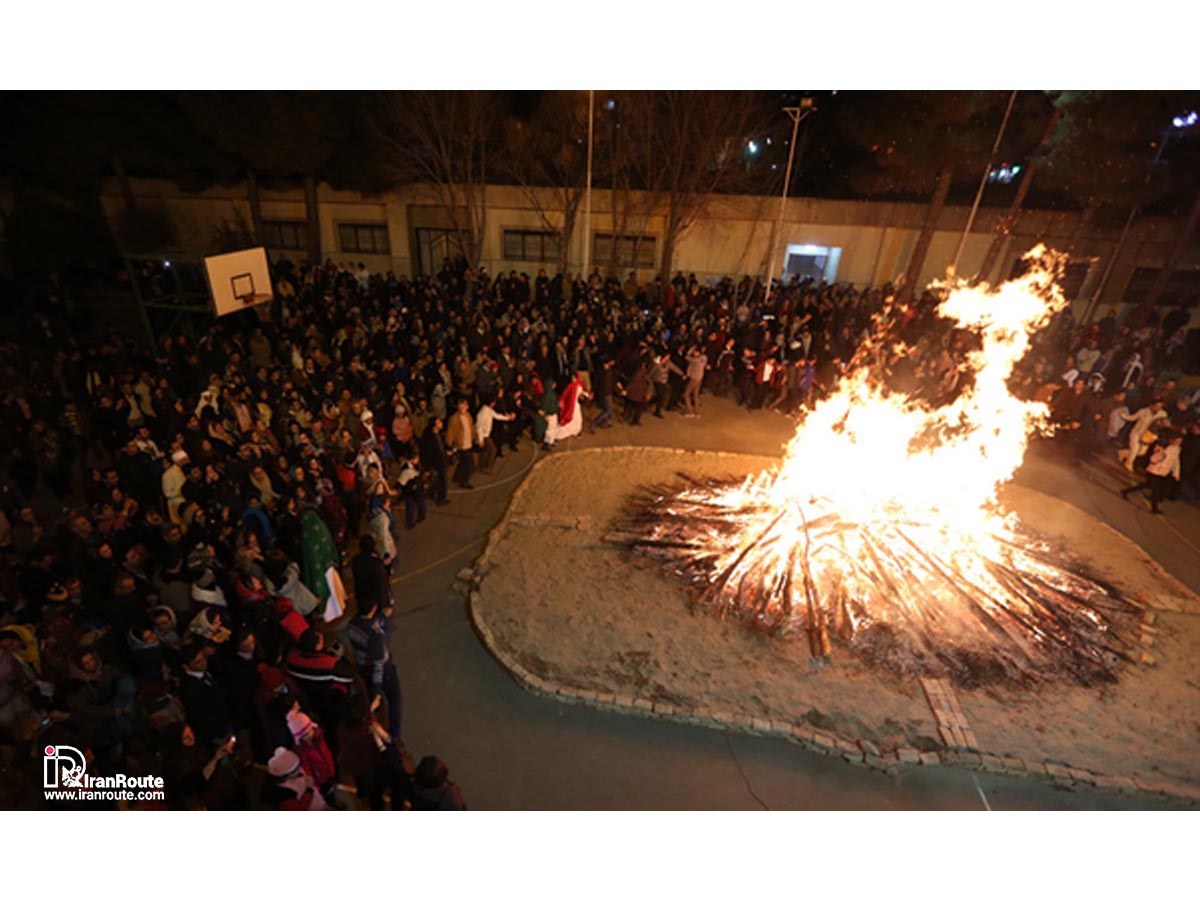 Sadeh Festival: One of the Ancient Iranian Winter Festivals

Sadeh: The Most Important Iranian Festival

For ancient Persians, the 10th day of the month of Bahman (on or around 30 January) was a day of special importance: a day of joy, excitement and sacred rituals. Before the sunrise, Iranians gathered together on high mountains or on the roofs of their houses and kindled huge fires, celebrating the most important Iranian festival: Sadeh Festival.

Actually, Sadeh Festival was one of the biggest collective ceremonies in Iran. On the day of the festival, everyone helped in getting prepared for the ceremony; especially in collecting firewood. When huge stacks of wood were made, people set fire to the stacks, chanted hymns and danced around the rosy flames. 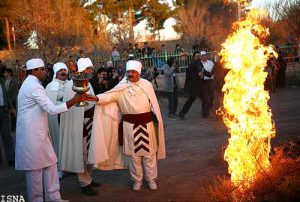 The Historical Roots of the Sadeh Festival

The word “sad” means a hundred in Persian. Some historians believe that Ardashir I, the first Sassanid king, was the man who established the Sadeh Festival and the tradition of celebrating the 10th of Bahman. They argue that from the 10th Bahman to end of winter, there are 50 days and 50 nights and for this reason the celebration was called “Sadeh”.

In addition, other historians say that the number of children of Keyumars, the first Iranian king of the mythical Pishdadian dynasty, or the children of Mashi and Mashianeh, ancient Persian equivalents of Adam and Eve, reached 100 on the 10th of Bahman. Therefore, the word Sadeh was chosen to name this day and the ceremony celebrated on this day.

Furthermore, if you are familiar with the culture of Iran and ancient Persia, you may know that there is a big celebration in Iran on the 40th night of winter, called Yalda Night or Chelleh Bozorg (Chelleh means forty in Farsi). The reason for celebrating Yalda Night is that Zoroastrian Persians believed that Mithra, the goddess of light, was born in this night to fight with Ahriman, the god of darkness.

Now, the 10th of Bahman, which is separated from Chelleh Bozorg by a lapse of forty days and so known as Chelleh Koochak, was a sacred day for the Zoroastrians of ancient Persia. Why? Because they believed that fire was discovered on this day and its discovery helped Mithra against the dark world. And, that is also why Sadeh Festival is celebrated by people chanting and dancing around huge circles of fire. 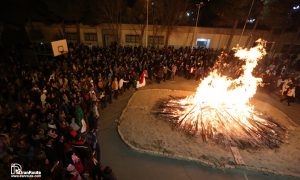 Ferdowsi, in his epic book called “Shahnameh” or “the Book of Kings”, mentions that fire was discovered for the first time on the 10th of Bahman. The story related in Shahnameh goes like this: Houshang, one of the mythical Pishdadi kings, was spending some time in a mountain. Once, as he was walking around, he ran into a big snake. Frightened, he threw a stone to drive away the evil snake. However, this unimportant event led to one of the most important discoveries in human history. When the thrown stone hit other stones on the ground, a sparkle was produced and so fire came into being.

Another epic story says that Fereydun defeated the evil king Zahak on the 10th of Bahman, bringing justice back to the world. At the same time, since people had got rid of that great oppressor who fed on the brain of young Iranians, they organized great parties all over Iran. And the tradition of celebrating the 10th of Bahman continued on and on up to the present times.

Where to Visit Sadeh Festival in Today Iran 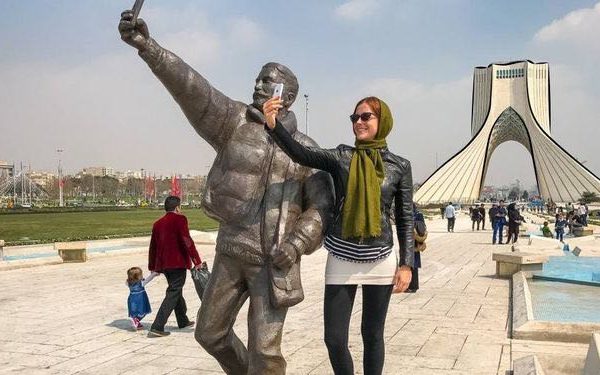 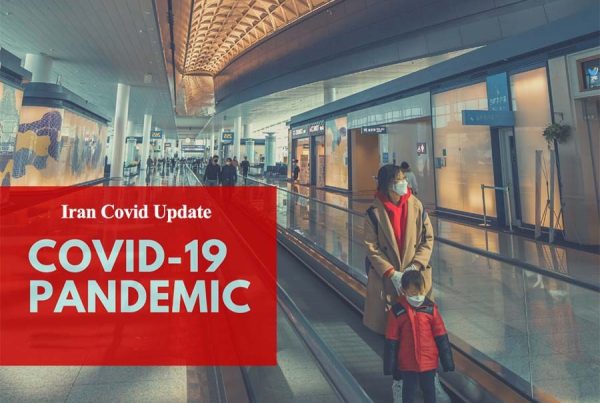